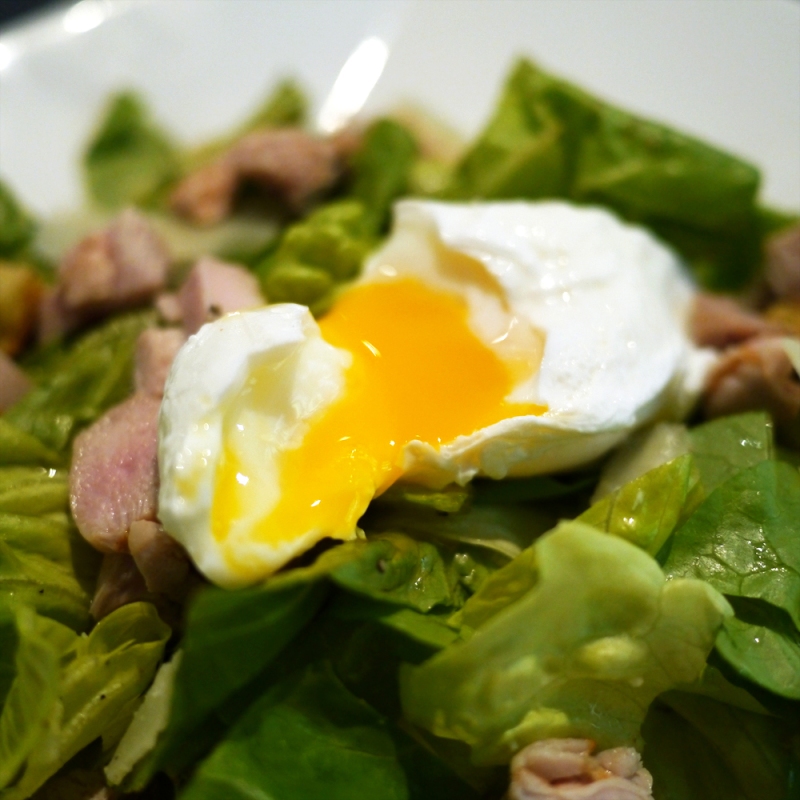 average brunch food at rochestor park. if you’re looking for brunch options in this area – I’m going to have to point you to graze. this place was really rather meh, with uninspiring food and an ambience that made nothing of its gorgeous surroundings. if the other places around here are packed up, then perhaps you could come here – but otherwise I’m not sure there’s any point.

on hindsight (which this is, of course), there was nothing really wrong with the place so much as it was pretty boring. it isn’t very expensive, the food wasn’t bad – serviceable, really – and the place wasn’t run down. it just felt like it had so much more potential to be fantastic! but alas. 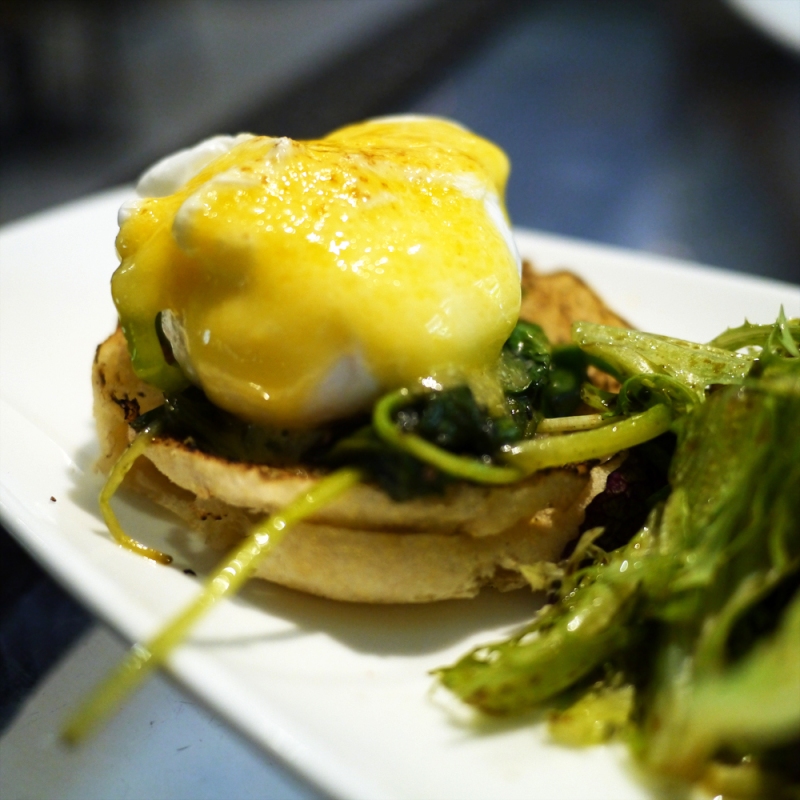 so really – this is a lament for what could have been, rather than a disaster in itself. the dessert cafe + restaurant is located in one of these beautiful black-and-white colonial houses in the deep greenery of rochester park – and come on, dessert cafe in a beautiful place? that’s a winning combination!

but the interior of the building is a rather cold white, with modern – not designer-modern but utilitarian-modern – furnishings, all of which looked a little worn out. the service staff weren’t jovial or particularly attentive (even though we were one of only three occupied tables) – and the food? well.

the eggs florentine came with its requisite runny yolk and sufficiently smooth hollandaise on toasted crumpets, with a side of dressed salad, and my caesar salad had romaine and a poached egg. I did like the poached egg – but I had taken up the option of chicken, and that came as minuscule pieces of rather fatty chicken leg meat that did nothing for the salad. it didn’t meld at all into the salad – and brought nothing to the table. but still, not offensive.

the desserts fared a little better, with stronger flavours and more impression of skill. we sprung for a hazelnut souffle and chocolate ice cream, and an impressive-sounding grande assiette (really just means a platter) of sticky date pudding with salted caramel, a chocolate hazelnut praline, and what I think was a mango pannacotta.

the soufflé was sufficiently risen but held no clear hazelnut flavour; I give them kudos for a decent chocolate ice cream though – it was smooth and dark. the platter of sweets weren’t too bad neither: the sticky date pudding was more a piece of cake drizzled with salted caramel (we had to ask for more caramel, but at least this was a better rendition than at jones), the praline a deep and not-too-sweet slice of dense mousse and chocolate topped with a berry coulis. I thought the pannacotta was the weakest – I can’t even remember now what it was exactly.

and perhaps that’s the problem with the meal – it was all rather humdrum. I certainly didn’t dislike it – I wouldn’t raise any issue if someone suggested coming here, but I almost definitely wouldn’t be coming back on my own. not too expensive, and we were stuffed at the end of the meal – there’s conceivably a mild recommendation hiding somewhere in this post if you’d like one.

p.s. am I just being grumpy? but! I promise a slew of decent recommendations coming up soon – I just wanted to get this place and jones out of my system.

9 thoughts on “1-caramel at one rochester, buona vista”