this, you guys, is something I’m really excited to share with you. I did my first cakesultation – which really is a fancy way of saying I helped a friend with his vision for a special cake – meant for his girlfriend’s (hi gwen!) birthday – and it couldn’t have been more fun.

shawn’s a close friend – I’m not going to say more about this in fear of unnecessarily building his substantial ego – and I was pretty stoked when he asked for cake-ing help. it eventually evolved into something pretty awesome: drawing diagrams of cake is cool, you gotta admit. he’s rather clueless about baking – probably why I was enlisted – and the only things I had to go on were chocolate-and-whiskey, no berries or fruit, and three layers. let’s start – it’s a long storytelling!

now, baking-clueless ain’t mean he had no opinion. this was one tough customer – overly demanding, inordinately nitpicky, and a bit of a booze aholic connoisseur with a penchant for whiskey. we started with his initial conception of translating a neat glass of whiskey into cake – moved into tough negotiations and as many permutations of whiskey and chocolate components as you can imagine – before arriving at a neat combination of moist whiskey-syruped layers sandwiched with a smooth whiskey buttercream, draped with a simple dark chocolate ganache.

that diagram is all professional-like – but I was paid in grapes. and friendship, supposedly – what think you of it?

full cakesultation (cake-consultation) included grocery shopping early morning of the rehearsal – he was leaving nothing to chance – so eight o’clock saw me boarding a bus bleary-eyed with baking gear: pans, a scale, measuring equipment and leaveners.

after we lugged the bags to his sun-lit kitchen (I have a thing for great lighting) and laid it all out, I got to eat my breakfast. here’s a tip for you: when teaching men or children to bake, it’s important they feel both useful and occupied – and so he set to weighing everything out. we were using the famous boiling-water chocolate cake recipe, ideal for its one-bowl simplicity. 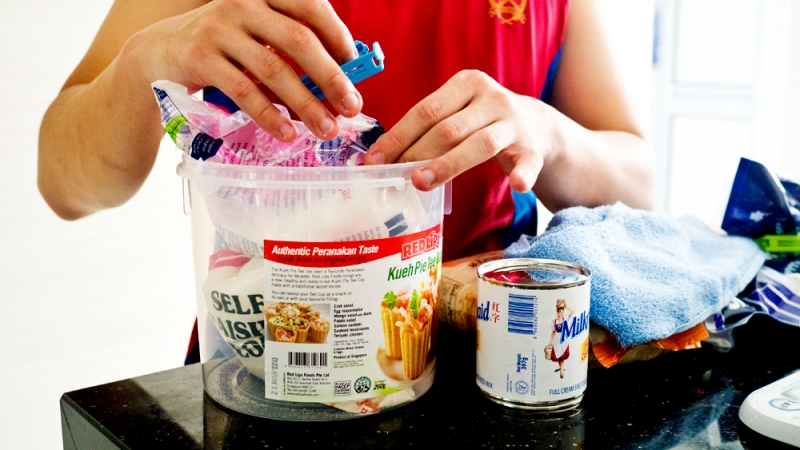 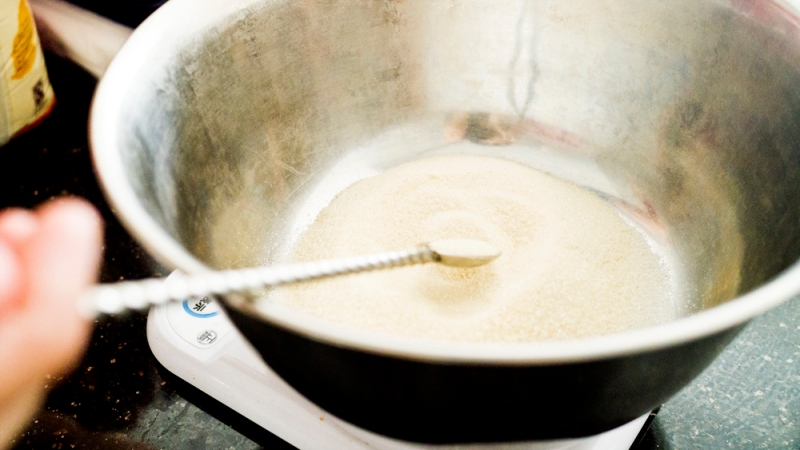 it was awesome being photographer and general overseer-of-the-day – he was trying to do most of the work for practice (and credit, I expect) – and yes, he was poking at the cocoa to get the lumps through the sift. because spoons, apparently, are for wimps. 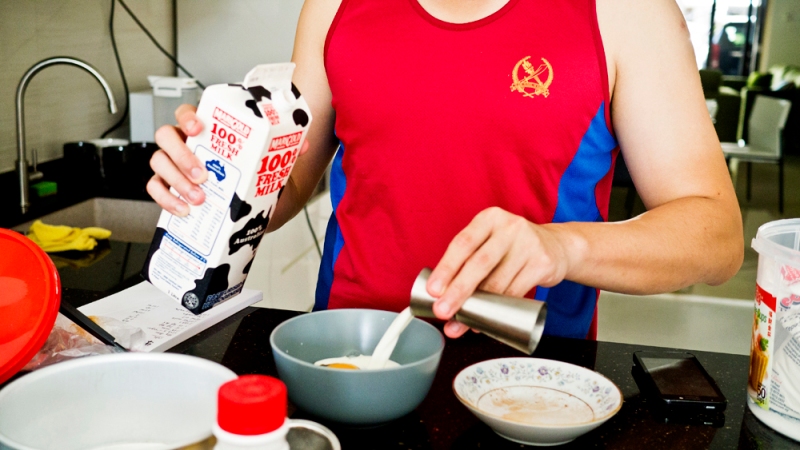 have I mentioned his affection for alcoholic concoctions? it’s very nearly as intense as my own for baking (I have photos of his admirable whiskey collection for you in a later post) and he was earnestly laying out his cocktail equipment – which explains why he was using a jigger to measure out liquids (two and four tablespoonworths on either side, if you’re interested in doing the same). 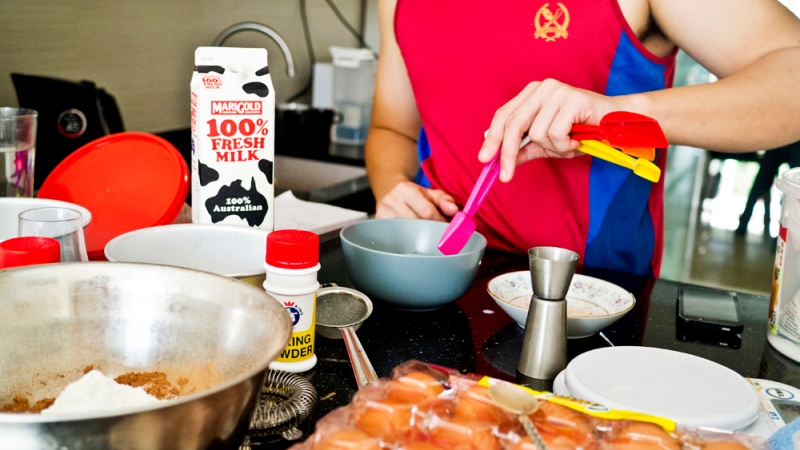 now that we’ve whacked the tins into the oven, it’s time to have a bit of a rest. part deux coming up here!