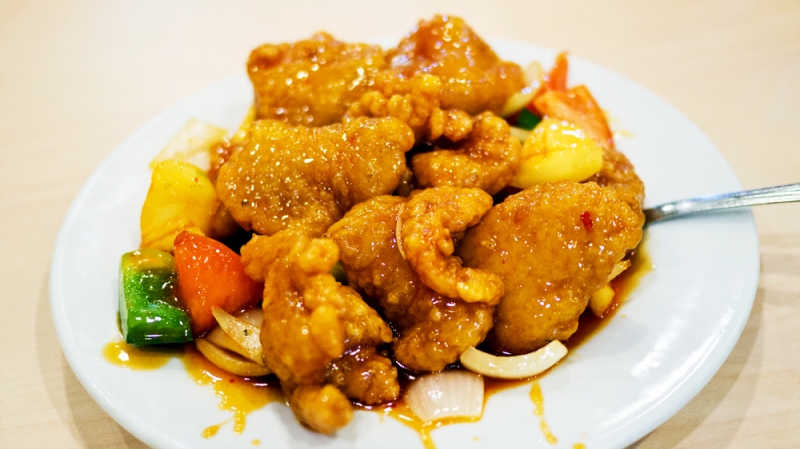 good singaporean-chinese mainstay near bugis. guys, this place is a local institution – it’s the sort of old-school restaurant your grandparents and their grandparents went to (depending on how old you/they are) for their birthdays and weddings and chinese new year celebrations.

in short, eating here is like paying respect to nostalgia and all your forefathers stood for – and it doesn’t hurt that the cooking is fantastic, classics executed perfectly, and service efficient (as it always was in the old days*).

technically speaking, I might not be old enough to use this phrase effectively – but I’ll be taking literary license here, thank you very much. 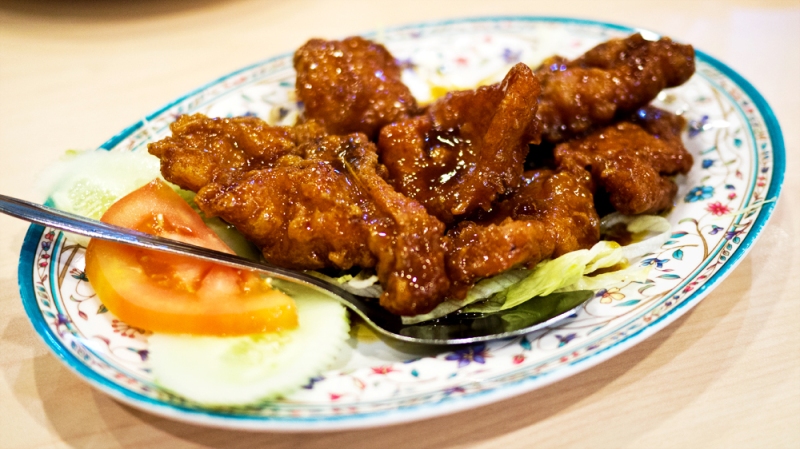 singaporean-chinese is most succinctly summed up as cze char, to my thinking – it’s a term that translates rather generically and un-usefully to “cook and fry” – the result of amalagamating the different chinese groups in the country to a single type of cuisine. incidentally, you find this kind of cooking in places like malaysia too, where there exist large thriving pools of chinese with different geographical origin.

what it all means though, in short, is while it doesn’t have the seeming uniqueness of szechuan or peking cuisine, the style is rather distinctive in its own way. it’s the kind of food most of us chinese in singapore grew up eating, a little more polished and extravagrant than mum’s daily cooking, but familiar enough to feel as comforting as that saliva-soaked blanket we all had as kids (well, if you didn’t, then neither did I). 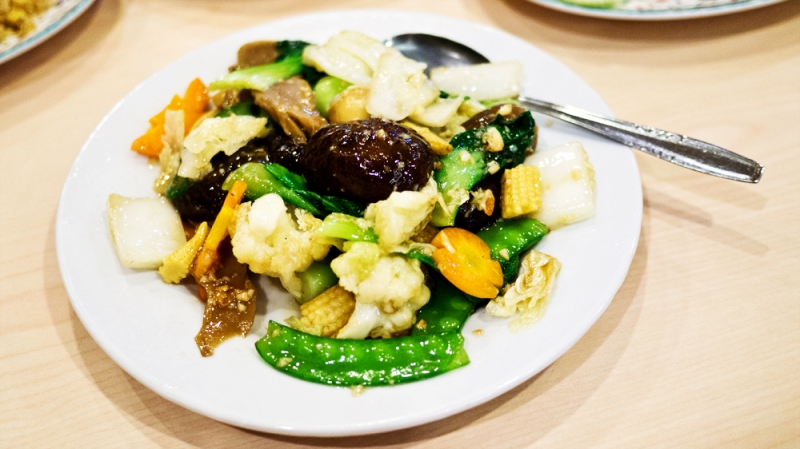 that also means that while there is a lot I could tell you about how soft and yielding the tofu was, how sweet-savory the sauce on the pork ribs, and how those individual grains of fried rice were expertly seasoned and delicious, I could just as well say nothing much – silence here as implicit approval and agreement with the esteemed expertness of this place. 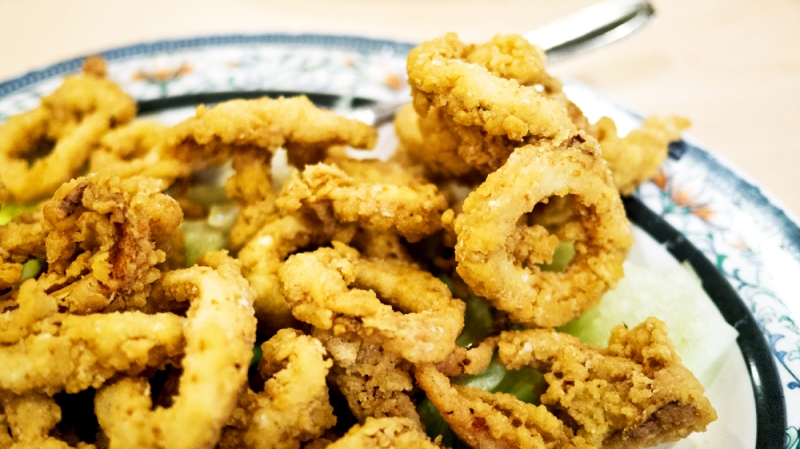 if you’re curious, we had tender sweet and sour fish cooked with a medley of fruit, a simple plate of fried rice, pork ribs, a dish of sauteed mixed vegetables, their house specialty of beancurd with mushrooms, and some salt-and-pepper squid.

but be more curious, and come visit. it’s not posh, it’s not refined – but it’s fantastic old-school cooking that reminds me of big family meals as a young kid amongst a big lot of other grandchildren, and it takes me well back, in the best of ways.