I want to write a scathing post about this place, just based on how unhappy I was at the end of this meal – but I can’t bring myself to verbose hostility this morning, and so you have to imagine how bad it was. suffice to say that I was disappointed, not just because this was supposed to be an institution, a stalwart of fine chinese dining in singapore – and what we got, at incredibly high prices and pretty lacking service, was dimsum not even at the standards of the midrange chinese restaurants like yumcha.

this may have been one occasion, the first after many years of good food followed by a long gap of nearly five years, but it was enough to discourage from further visits – and almost definitely not for dimsum. 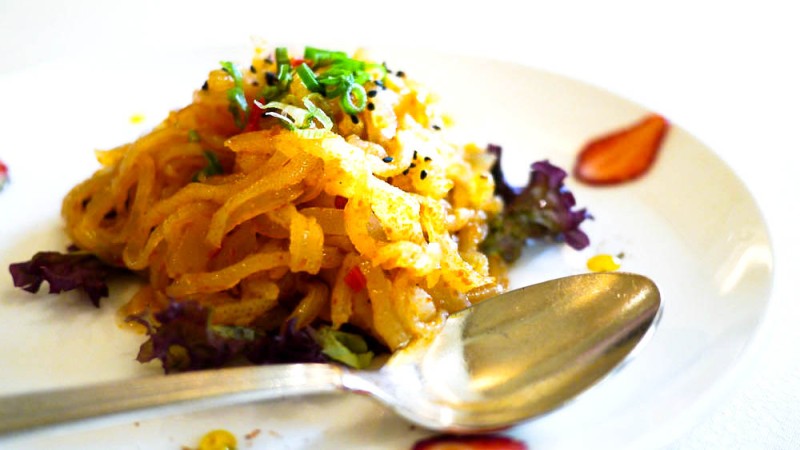 the place is packed as it’s always been – a phenomenon that was pretty surprising to us at the end of our meal – and its glamorous interior clearly meticulously maintained. I only wish such attention was paid to our food and our meal.

it feels rather a waste to tell you what we had – so I shan’t. the best dish of the day was perhaps a dish of greens with lily bulbs and tofu skin, and putien’s rendition (though slightly different in execution) puts it to shame. 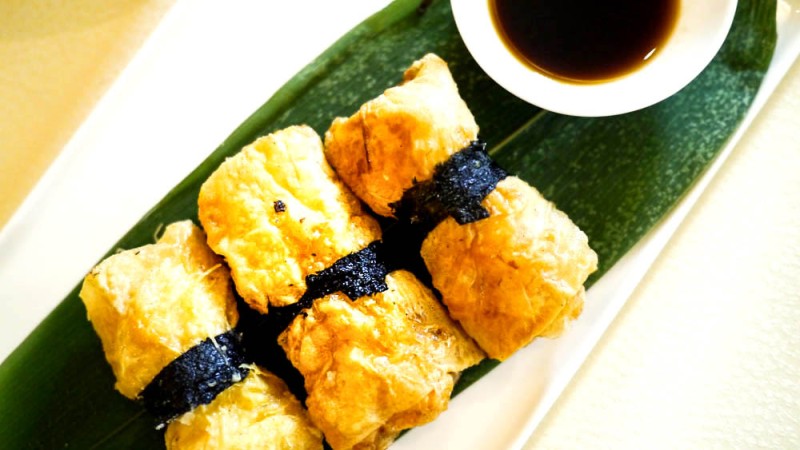 none of the dimsum was inedible or terrible, of course, but you don’t expect it to be. but I direct you to the paradise group, or yum cha for a better meal – and at much better prices. hotel chinese dining is usually expensive – they come with a pedigree and quality not necessarily attainable at less costly places – but I was pretty annoyed upon paying the bill here.

even the sang meen, that cantonese restaurant mainstay of crispy fried noodles served with a dark gravy and seafood, was uninspiring (to say the least). I can’t say if it was perfect when it came out of the kitchen, but it spent a careless and incredible amount of time sitting on the waiting table next to us, where we got increasingly concerned – and annoyed – looking at it, as time passed.

trying to get attention was pretty futile as our attendant was busy at another table – and when the noodles finally arrived, they had lost their crispness, and taken on an unappealing sponginess from having soaked up all that gravy. the seafood was also of alkali-soaked bouncy consistency, which I attribute more to my local coffee-shop than a restaurant such as this.

even the desserts were just so – and my herbal jelly wasn’t even fragrantly bitter or firm (it seemed more like a slightly more elastic grass jelly).

so, can you tell I was annoyed? bear in mind that servings of dimsum are twice the price they would usually be, tea is served and priced at extravagant per-cup prices (acceptable if they actually had some sort of flavor), and service seems both harried and impossible to get.

I hope it a one-off, and I certainly wish you a better meal than mine.