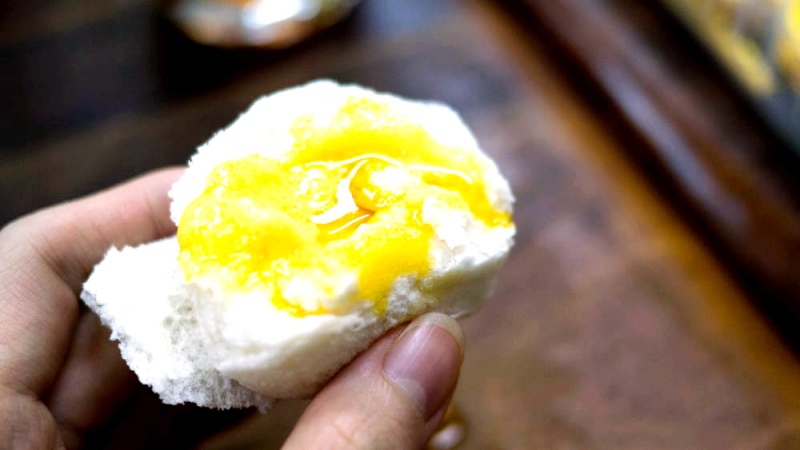 I rather wonder if my method of skipping hyped restaurants at the peak of their popularity is leading to a systematic, and now rather expected, disappointment at how unimpressive the food is.

that’s a leading statement if there ever was one, and no – I don’t really understand all the praise and rave about this place. it’s not bad, and actually, the food is just as you’d expect it to be considering the style of the eatery – just that my expectations were raised what with so many people citing this as some sort of powerhouse.

but at least it didn’t cost too much, eh, so we take the small things where they come. 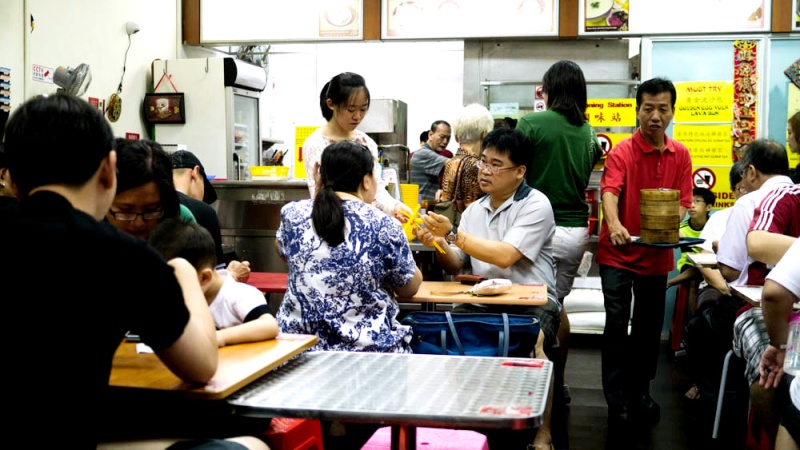 I think this might possibly be what’s known as proper hong kong style – with a spartan piece of white paper to mark your orders on. drinks come in old-school pyrex and glass, and the dimsum arrive in weathered bamboo steams – all of which elicit a sort of rusticity amidst the old-fashioned decor.

queues start ridiculously early and long – so that when the doors opened, all the tables were occupied. how much madness is that?! 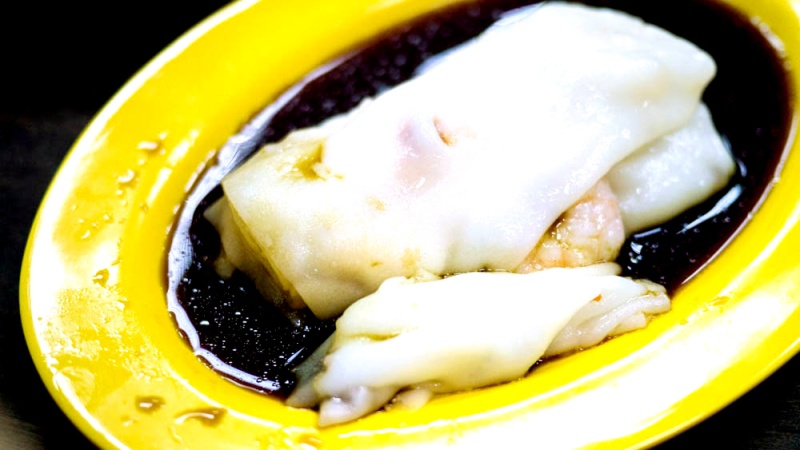 but anyway, it’s all as it looks: coffee-shop style dimsum, and pretty far removed from any refined sensibilities. I expect you’re really expecting some sort of verdict on the famed liushabaos (those salted egg yolk custard lava buns) and those were pretty disappointing. it was very oily, with much of the fat having separated from the paste, and it didn’t really ooze (not even with a less-than-gently squeeze). flavor-wise, I think it could have done with a bit more salt.

the menu is small, but it’s cheap, and it’s rather like those eateries you get in suburban malaysia or hong kong. I’m not sure a revisit is in my future – I’d rather spend a bit more and get better quality – but it’s a decent option in the future, though definitely un-rave-worthy.