now, it’s a thursday – and we’re nearly at the weekend – so don’t be harsh. I know this post is a tad late, seeing as how it starts with a photo of yusheng and chinese new year is nearly two months past.

it’s still a worthwhile post though, as the food we had was fantastic, and really rather top of its class. wah lok has always been a steady bulwark of the fine dining cantonese scene, and it well deserves its reputation – food is outstanding, service is utter old-school goodness, and the place is modern (none of that outdated furnishing you see so often in these restaurants) but amenable to cosy family dinners.

a high thumbs up from me, and definitely gratifying. 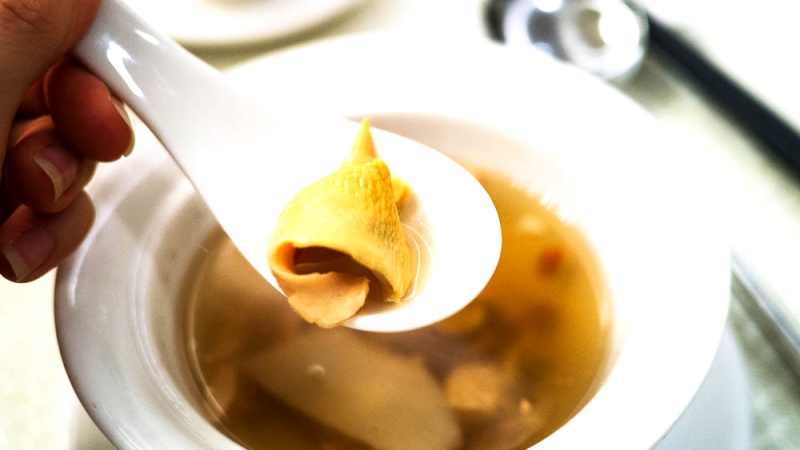 it seems to me that my last couple of posts have been a little grouchy at the disappointing showings of quite a few eateries, and this place completely negates all that. I’ve always known the food here to be good, and it’s beyond nice to have your expectations beaten out the water – it was also exceptionally welcome on the first dinner of the chinese new year, which is traditionally important for us as the true beginning of the new year.

we started with a soup of whelk and chicken, chewy pieces of the seafood in a deeply-flavored, golden chicken soup (very good with lots of white pepper). comforting and cleansing, and a good start – we cantonese put great stock (oh, haha, punny) in our soups. 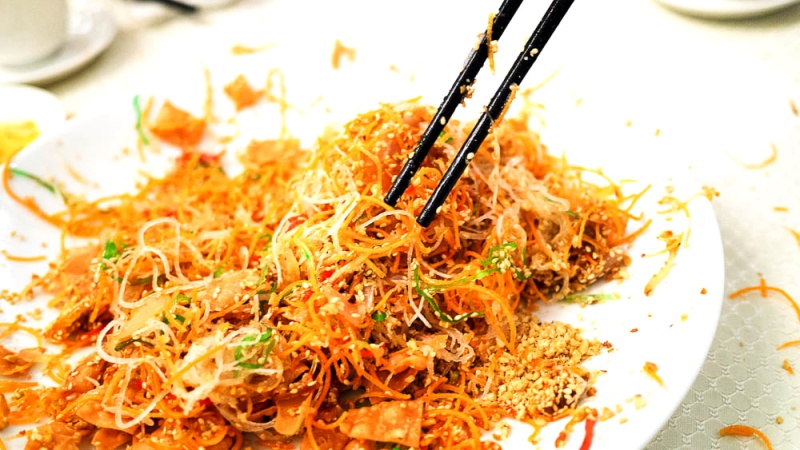 and of course we had yusheng, especially since they had the parang fish my parents like – a small wolf-herring, the traditional choice before salmon became the in thing – I liked this for its heavy addition of nuts and sesame seeds and not-too-sweet-or-oily quality.

(though I have to say – for when you source your yusheng next year – that the best rendition I’ve ever had is from hao yun lai at rendezvous hotel. my aunts got it for an at-home dinner, and it had crispy fish skin, cranberries, coral seaweed and all other sorts of delicious things in a not-too-sweet, healthier turn of the dish. truly revolutionary.) 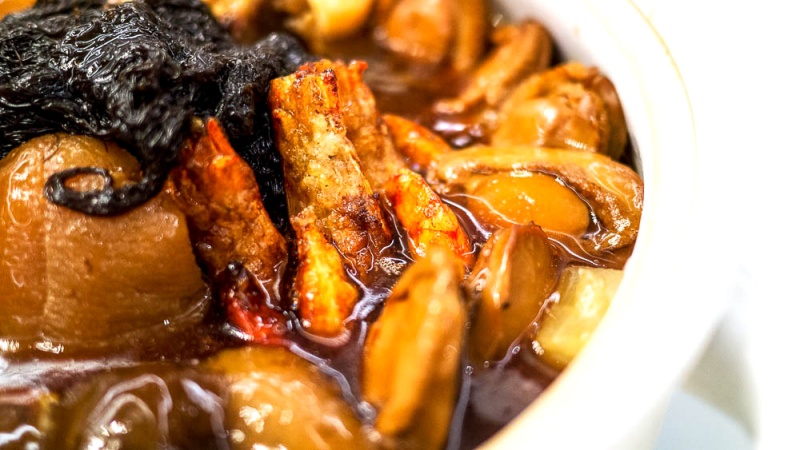 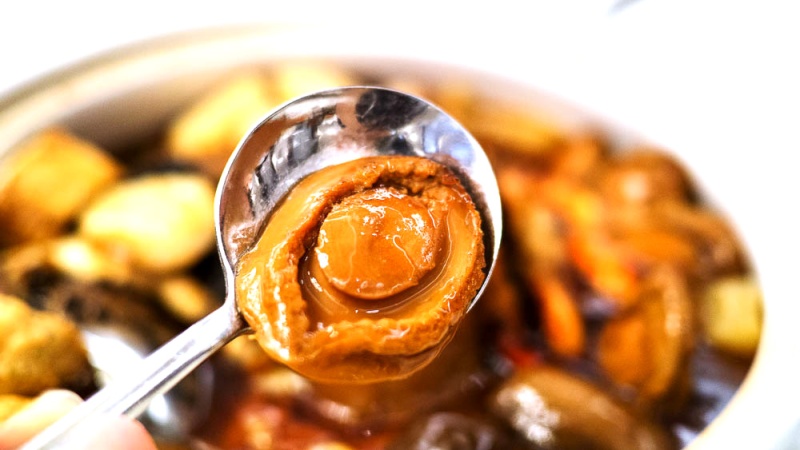 it’s been a tradition (ever since they started popping up in singapore) for us to have poon choi/pen cai as part of this first dinner; essentially a basin full of chinese-style dried seafood and meats cooking in a luxurious brown sauce, it’s a symbol of abundance and prosperty – and therefore very luck-y.

I took up their suggestion of soy sauce chicken as a substitute for the more traditional roast duck (which we dislike for the gamey-ness permeates the entire dish while braising), and this dish was pretty much close to perfect. chockful of stuff, this had 1. whole dried baby abalone 2. mud carp balls (crazy-delicious) 3. dried oysters 4. large dried shitake 5. pan-fried live prawns with caramelized shells 6. soy-sauce chicken 7. braised pork shank (tender and fall-off-the-bone) 8. black moss 9. tian jin cabbage (soft, and delicious from absorbing all the good stuff) 10. tender radish pieces 11. cubes of fried yam. 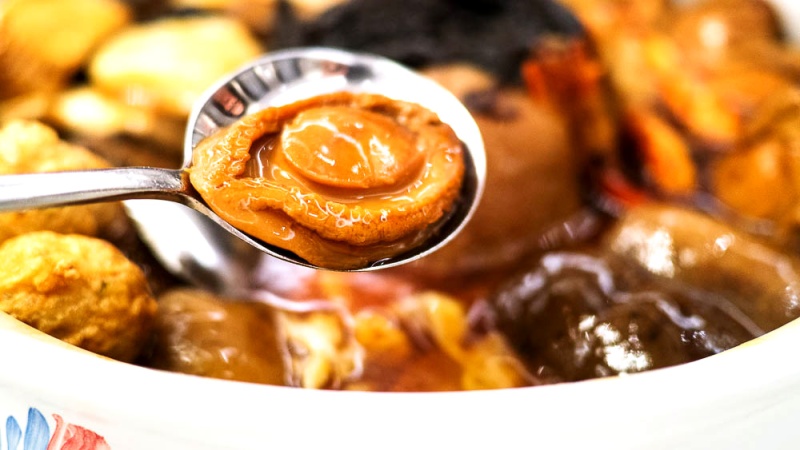 we finished with a round of dessert, all mildly sweet renditions of cantonese mainstays, and a good soft finish to the elevating meal. I was beyond impressed – which I’m sure shows – and looking forward very much to my next meal here.