very, very good food at this small, modern restaurant in bugis – very earnest, and it succeeds both in service and space and food. it’s still relatively uncrowded, which is surprising for its quality, but unsurprising for its relative tucked-awayness. add the fact that prices are more than reasonable – especially with a set offered at dinner time – really, I’m not sure I could like it more.

it’s a little like that comforting corner diner we all want – except that it’s quite a bit away from my actual ‘hood. 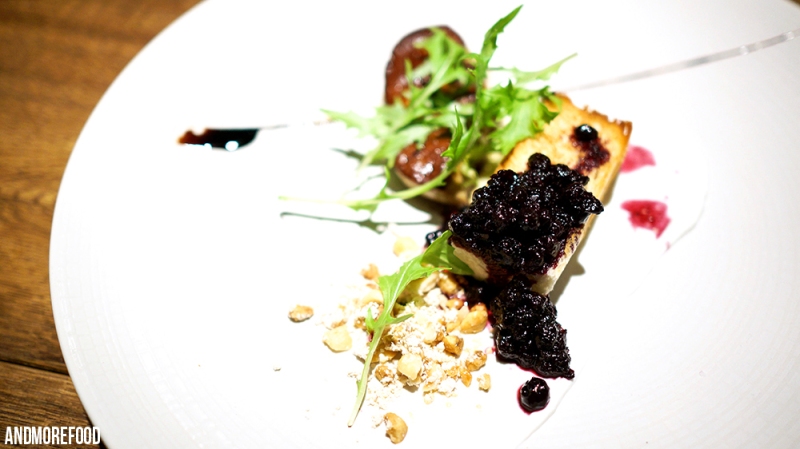 END_OF_DOCUMENT_TOKEN_TO_BE_REPLACED

supposedly famed cze char restaurant, with its very own celebrity chef, but with rather just-passable food in sims way. I went expecting a corner-of-the-coffeeshop type of cze char store, but it was instead an open-air casual family-style eatery with a small number of tables.

there must be something compelling about this place for some people – perhaps the chef (since I can’t see that it would necessarily be the food) – for they were entertaining a large group of important guests (not to me, but certainly to the restaurant) that rendered the necessity of bringing the dude out the kitchen. I wasn’t likewise impressed though – I could give them the benefit of the doubt: that they had put in so much effort on that table there was none left – but that’s pretty egregious in itself.

safer, and perhaps more tactful, to speculate that the cooking here is pretty average-going – and based on this meal, certainly not good enough to venture a revisit.

END_OF_DOCUMENT_TOKEN_TO_BE_REPLACED 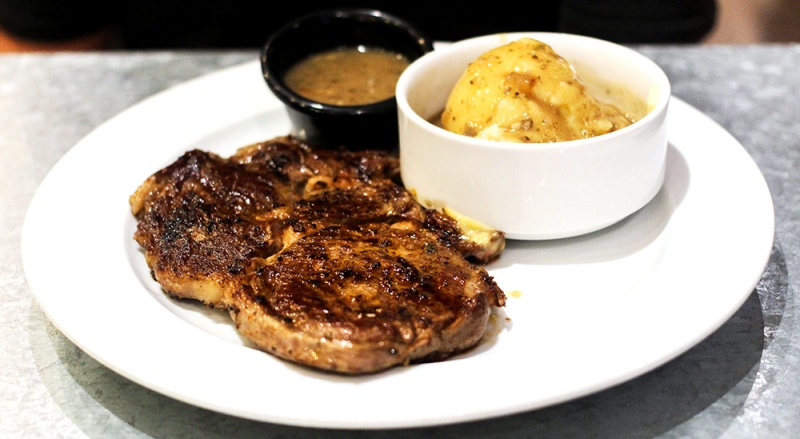 surprisingly delicious steak, and well-cooked at that, at this rather casual steakery in myvillage at serangoon gardens. it’s a rather cleaned-up, modernified take on what was previously a coffeeshop western stall (a rather local phenomenon of asian-interpreted fried western foods dished up good and cheap), with service courtesy of rather-friendly aunties and good food couresty of great ingredients and some impressive-cooking.

it’s not nearly in the same league as the rather more renowned, poshy steakhouses – but it does pretty well in its class, rather much more impressive than aston’s, to my thinking.

END_OF_DOCUMENT_TOKEN_TO_BE_REPLACED

decent american food in the huge rock that is the star vista mall. if you’re looking for a place this weekend to meet up with the large family and consume a large amount of food, this could very well be it. reasonably priced, large portions and decent cooking, this made for an enjoyable mother’s day dinner – I know, I know, it’s the end of the month now – and its way on our list of family-congregation-venues.

END_OF_DOCUMENT_TOKEN_TO_BE_REPLACED 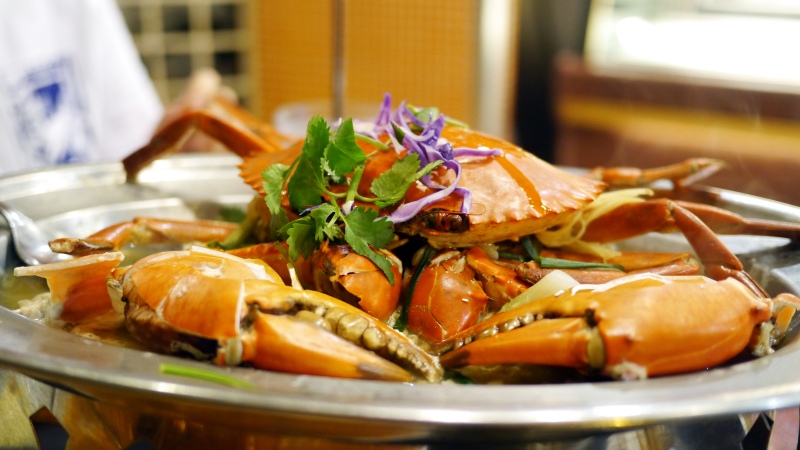 fantastic seafood and zi char at this casual chinese restaurant nearish the singapore expo – really, it’s rather out of the way (for us), but it’s now become my family’s go-to place for crabs and the like, and well-worth travelling to. the place has been packed to the rafters even by early evening (we popped here on two consecutive sundays because it was so good) – but the prices are reasonable, the food is absolutely commendably executed, and service is both sincere and quick.

if you’re not from around here – then zi char refers to a rather casual style of dining-out, where you get local home-style chinese cooking spanning nearly anything you could want – meat, seafood and veg – with some stalls so expert as to provide restaurant-quality cooking at more accessible prices.