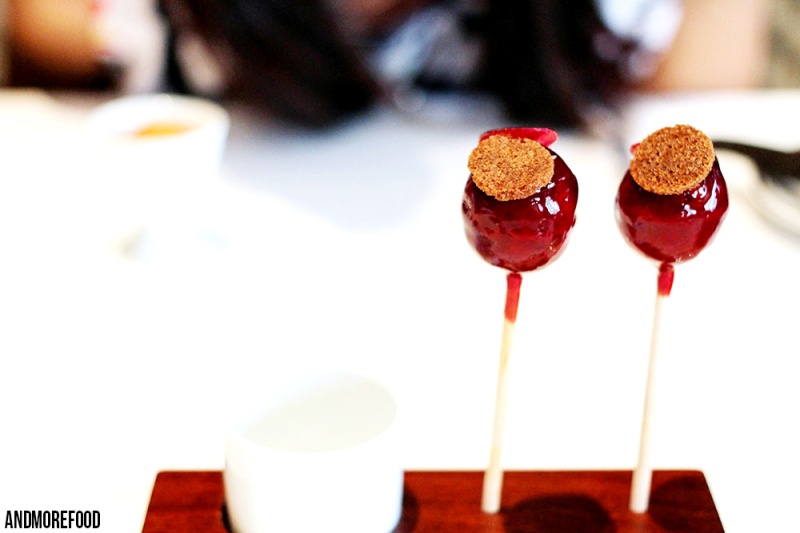 almost very definitely the best meal I’ve had this year.

END_OF_DOCUMENT_TOKEN_TO_BE_REPLACED 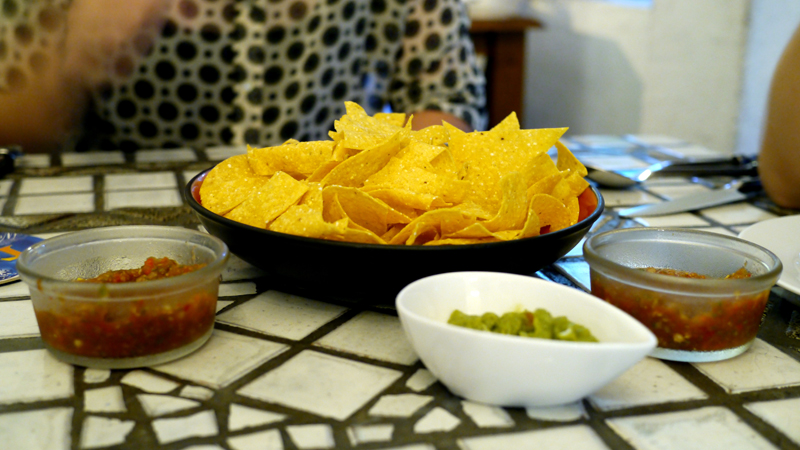 decent american food at this colonial house hidden in the rochester park. done up with a bar, al fresco dining areas and two floors of sitting, this place has food you want to eat when you think of american chains like TGIF and billy bombers, but at standards those places aspire to. not revolutionary food, but very much well worth returning to – singapore doesn’t have many restaurants that do a large american menu well, and the surroundings are gorgeous. 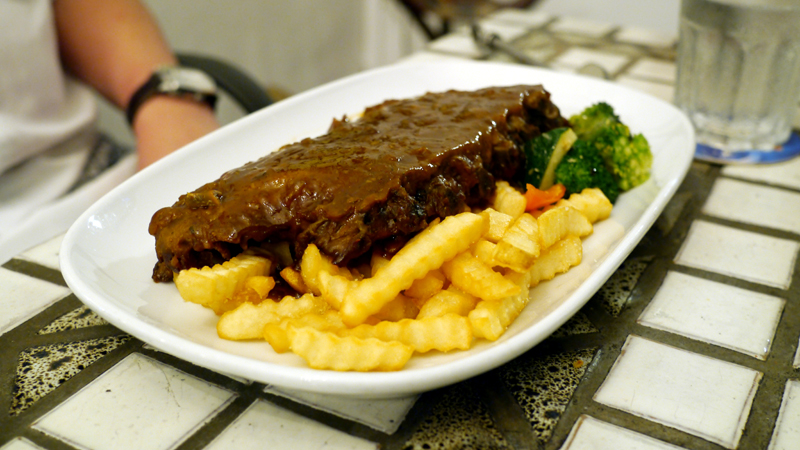 END_OF_DOCUMENT_TOKEN_TO_BE_REPLACED

unimpressive food at very high prices in this tiny, lonely corner of the also rather forlorn orchard hotel. this restaurant was gaining widespread hype from singaporean bloggers when it first opened, what with its celebrity chef (hadn’t heard of him before visiting) and supposedly innovative dishes – so I kept it on my list and yanked it out in time for a valentine’s-as-excuse-for-expensive-meal, by which time the blogosphere was nearly silent on it – and I think rather deservedly so.

that first photo is of the most impressive dish we had – and their most famous: an egg wrapped in crispy ciabatta and topped with ham. a modernesque blumenthalesque rendition of a ham-and-egg-sammie with unctous yolk and proper ham, served over truffled jus and spinach: terrifically good. if the rest of the meal had followed in this vein, it would have been amazing – but it didn’t. 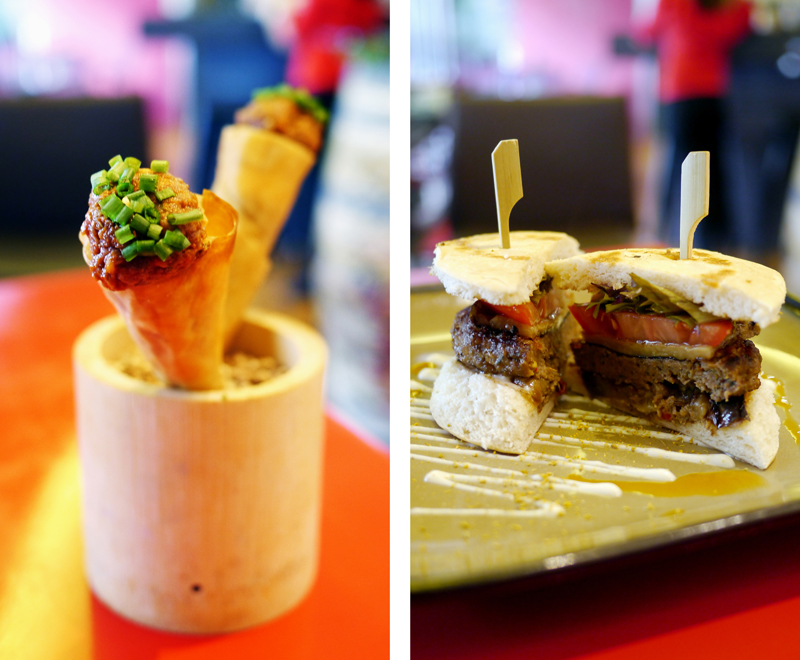 END_OF_DOCUMENT_TOKEN_TO_BE_REPLACED

this was lunch on the first day we arrived here – rustic and very local, a great mind-opener, and very good. they were blindingly simple, fresh flavours and ingredients melding together into a very wholesome and soul-satisfying meal, and it was pretty awesome that you could see the food being prepared at the open kitchen.

END_OF_DOCUMENT_TOKEN_TO_BE_REPLACED

so I’ve been on a whirlwind holiday in paris and london, the latter I returned to to finally celebrate the completion of four years of study – four years of unforgettable and really great times. it was good respite from the heat in overly-sunny singapore, and also bittersweet in reliving (and making) memories.

but enough of that – though don’t be surprised if I reminisce a little more in subsequent posts – I have a torrent of posts to follow! I was on holiday with my family – great food-obsessed people as well – and we had some very good meals this meals. some complex, some simple, all good.

here’s a sneak peek of what’s to come; and I fancy these posts will be of greater current interest to my british and european readers, but hey it could be useful when you guys go on holiday in london or paris (or just have a look at pretty food photos). and in an effort to be helpful, links will follow here when the posts come up!