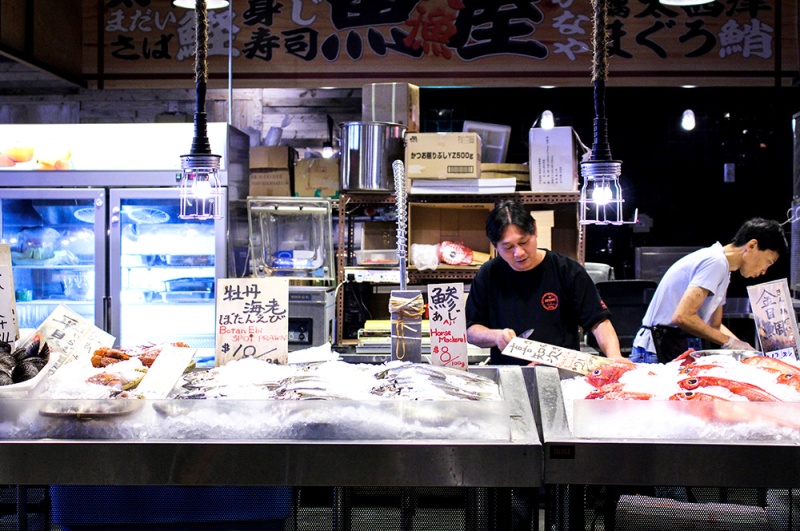 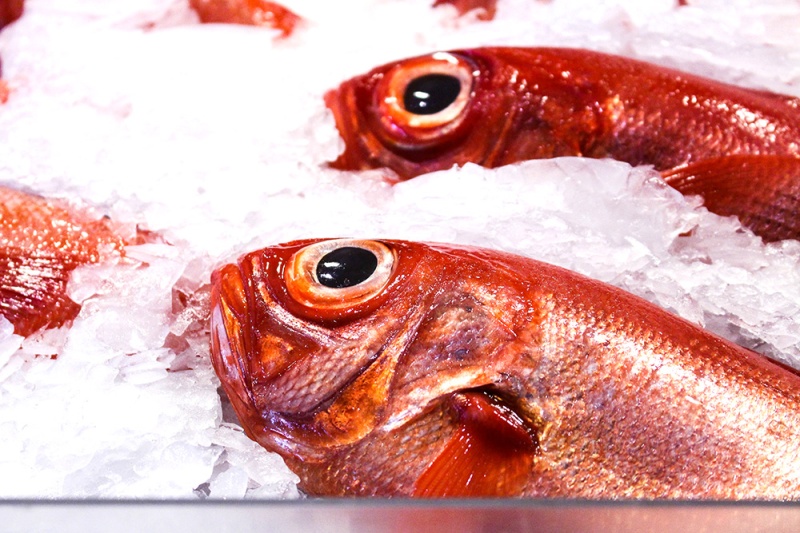 it could almost be tsukiji market right, but it isn’t. it’s a tiny japanese corner hidden in the depths of pasarbella, the new gourmet marketplace that’s taken singapore (and its expat/ hipster/ moneyed population, especially) by storm.

pasarbella suffered a lot of flak from loads of unappreciative dissers who couldn’t reconcile this plastic, covered sprawl to the european food markets it supposedly took reference from. but it’s an unfair comparison – I don’t think this was meant to be the sort of down-to-earth daily-marketing style you see in places like d’aligre; it reminds me instead of that tiny market I used to visit in london’s duke of york square. a little posh, more-than-slightly wallet-emptying, but satisfying both gastronomically and as a worthy day out.