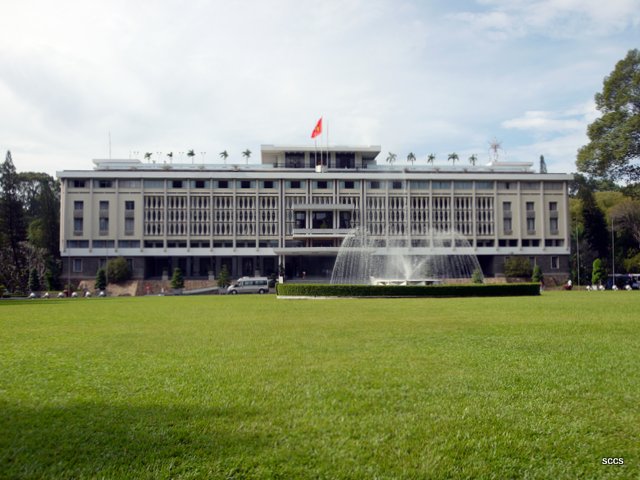 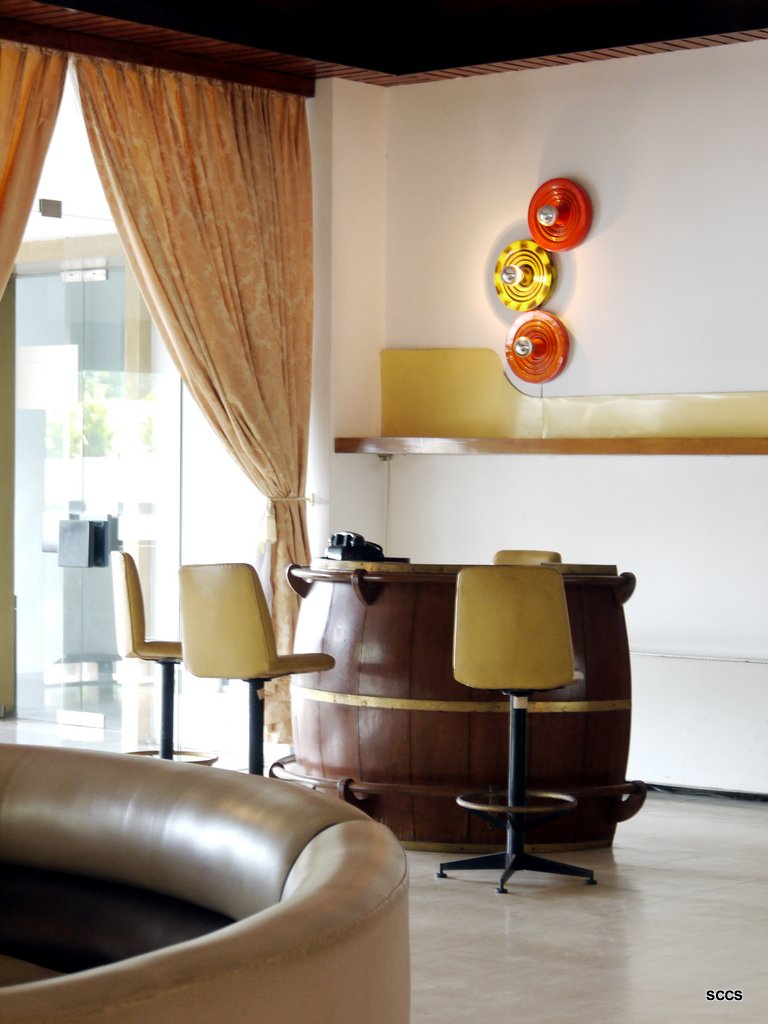 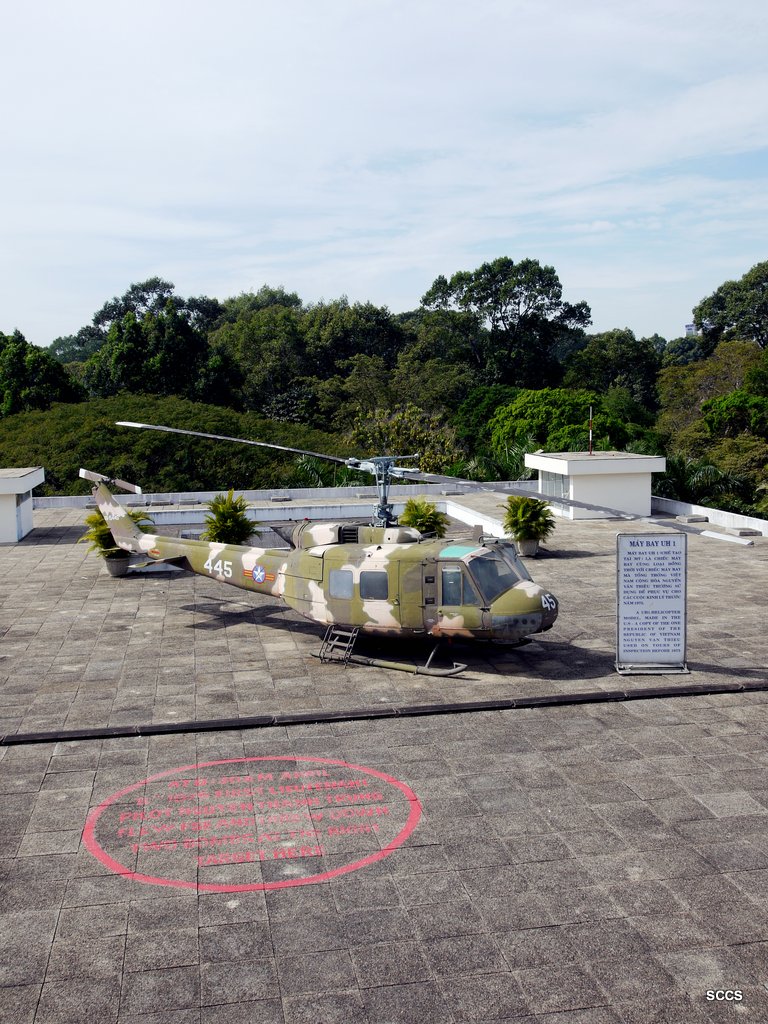 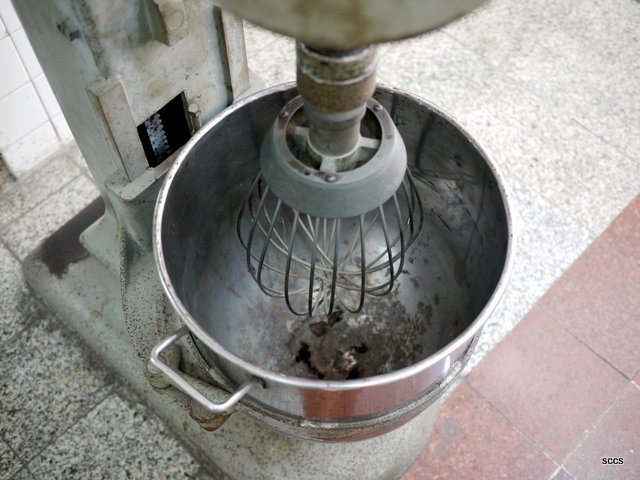 a last one on vietnam, this time on a historical monument right smack in the middle of ho chi minh city. I don’t much want to go heavily into history, but the idea of dichotomies was strong in my mind: the contrast between the pristine white building and the rather violent history of the place as narrated by our guide (they do a few english-speaking tours every hour), and the decadence of the lounge and entertainment areas at the top of the building against the war-rooms underground.

there is a room below that holds a chart about the number of casualties from various countries, and it makes you think long and hard about the way the world is evolving – and how we don’t seem to learn from past mistakes.